This is hand rendered using a wacom tablet and Adobe Illustrator CS3.. And is my entry in this years New York Surf Film Festival t-shirt contest. Anyone in the New York area that is able to attend this event I highly recommend it, their are some remarkable surf films being shown.. I was able to attend the premiere for Clay Marzo’s film (Just Add Water) here in Wilmington last summer, it was awesome. 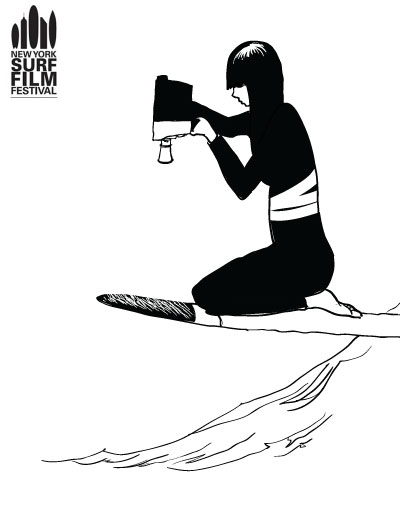